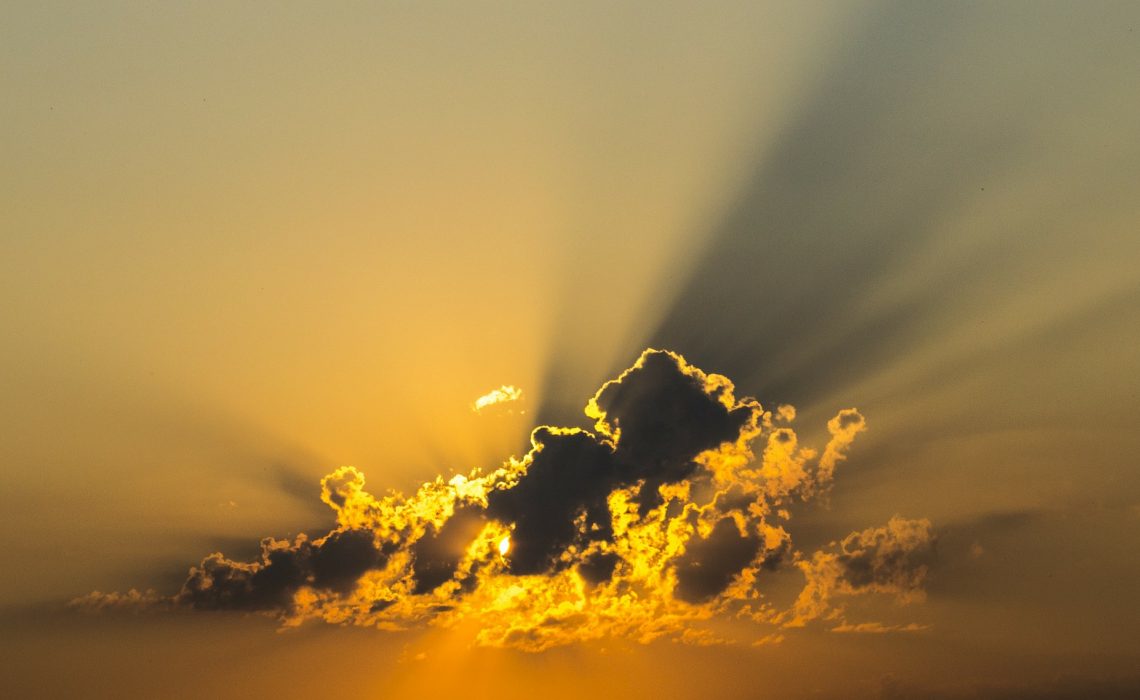 This is a guest post by Matthew Campelli, journalist and loving father.

A few weeks after my son was born I cried. I cried pretty much all night. And not just the once. I cried several times over a period of a few weeks, and have intermittently up until a few months ago.

It’s difficult to admit that. As a man. A man who loves his son more than anything else in the world. But fatherhood changes you; it gives you so much, but also takes away a bit as well. Many fathers I know, particularly young ones, have struggled with their new responsibilities, but find it hard to admit and even harder to deal with.

When my boy was born I was at university. I was a mature student, but at 25 I was still reasonably young. I had gone back to uni in an attempt to expand my universe, but when I became a father I felt my world shrinking.

“While the overwhelming emotion of becoming a father has an impact, it often brings things out that have been suppressed for a significant amount of time. A depressed parent can also have a profound negative impact on their children.”

From dreaming of travelling the world and taking cool intern gigs in the hope of landing the dream job, I suddenly became aware that I would have to find work quickly and become a ‘proper’ adult overnight.

At the time, and up until quite recently, I thought that moving away from my old life was the cause of my anguish and anxiety. But after much soul-searching and thought I finally got to the core of my feelings.

I lost both my parents quite young – I was 14 when my mother died and 27 when my father passed away – and inside me was this inherent sense of loss. Shortly after my son was born I felt like I lost the freedom I enjoyed in previous life. In the years since, in which we have developed the strongest love and bond, my fear had shifted towards worrying about losing the wonderful things I currently cherish, such as him, his mother and a sense of security that a strong family unit brings. That worry manifested as panic attacks and moments of real anxiety. At one point I felt I was going mad.

And the reason I write all of this is because I know that other men, particularly fathers, struggle to understand and live with their own feelings – sometimes conflicting ones – from one day to the next, without truly understanding what is going on. Just like I did.

According to mental health charity Mind, one in five fathers suffer depression shortly after their partner gives birth. While the overwhelming emotion of becoming a father has an impact, it often brings things out that have been suppressed for a significant amount of time. A depressed parent can also have a profound impact on their children.

This blog was set up to support others, and help them enjoy their lives. Like me, most men will find it difficult to express their true feelings. As a result, I feel now more than ever – when a man’s place in society is not as concrete as it used to be – that support in any guise is needed.

I’m no expert or psychologist, but over the past few months I’ve come to terms with my concerns and fears, and as a consequence I feel better about myself. I now enjoy the things I do more, and spend more quality time with my son without the anxious narrative running through my head.

To get there I did a number of things, such as adapting my diet to make me feel healthier (food has a huge impact on mental health), taking part in regular physical activity and getting involved in a life-changing, if emotionally intense,  mindfulness course. Plus a few other little things that really add up. But it takes sustained effort to keep on top of things.