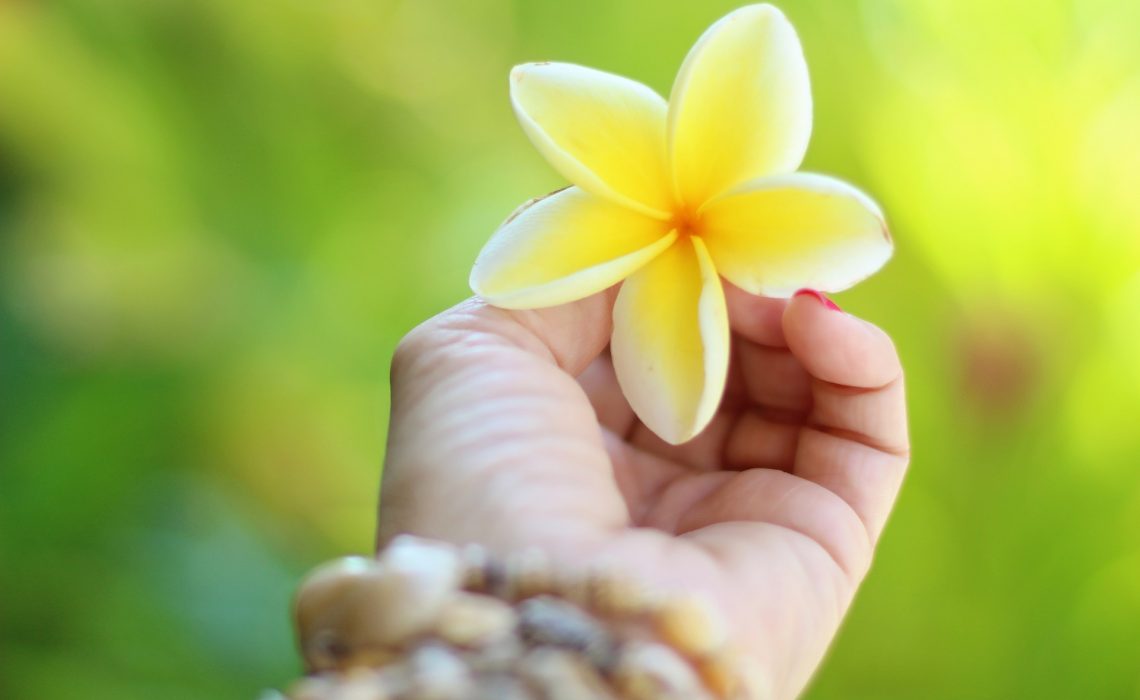 Being a woman means being strong. But not in a manly way. A woman’s strength comes from within.

I’m all for feminism; as a woman myself, how could I not be? But I feel feminism has been misinterpreted. Women, instead of proudly tapping into their female qualities, have become “masculinised”. It’s the we-can-do-anything-men-can-do attitude. During the world wars, when most men were on the front line, women had to do it all. And yes, we can. But. We are not men, and we shouldn’t behave like them.

Feminism is not about aggressive men-hating. It’s about embracing our feminine qualities, loud and proud. The gentleness, compassion, nurturing, kindness, love, that’s innately in every single woman. That is our superpower, and not copying men. Not proving that we can do it, too.

“The world will be saved by the Western woman” – said the Dalai Lama a few years ago. Sure enough this stirred up some controversy but the Dalai Lama always had a strong opinion about women. He often remarks that he inherited his prodigious compassion from his mother. As an article in the Dalai Lama Center says,  he believes that women, with their nurturing instinct, are naturally more compassionate. He wants to see more female ministers of defence, for example. If wars are a fact of life, then it would be better if women were in charge, according to him, since they are more likely to empathize with those who suffer during conflicts. Many other philanthropists support projects aimed at girls and women, saying they are the biggest untapped resource in the developing world, that they are the key to solving some of its most pressing challenges. But Western women have an advantage compared to women in the developing world: they have access to education and information (and in this day and age they can learn anything they want online). And when knowledge meets gentleness and compassion that’s a very powerful combination, indeed capable of saving the world.

We, my fellow Western women, need to up our game. Not in the knowledge department, because we already got that covered. Young women are now more likely to go to university than men, and they can choose just about any career they want. Okay, we still need to address things like gender pay inequality, or flexible hours for working mothers, but I’m 100% certain that a lot of progress will be made in these departments. What we need to up our game in is proudly embracing our feminine qualities. That’s what feminism is about. Being proud to be a woman: nurturing, kind, loving, compassionate, strong.

Women are awfully strong, but it’s an inner strength. If you ever seen a woman give birth you know that there is this enormous amount of strength, coming from no one knows where. We like to whine and cry; but when we do, things are usually not that bad. When things go really bad women stop whining and get going. Our strength multiplies when it’s about serving others; it’s the mothering instinct in us.

A woman’s strength is motivated by a desire to serve a greater good. “The hope lies with the women.” – says Pearl Daniel-Means, Lakota Indian activist at Standing Rock in an article. The patriarchal model of competition, aggression, and force is not sustainable. We can already see changes appearing: in the business world for example, collaboration is becoming more important than competition. People across the world are doing yoga and meditation. It’s not just a hippie movement any more; it’s in schools and workplaces and everywhere we look, and it counteracts the effects of aggression in subtle yet undeniable ways.

We live in fantastic times (even if the media tries to convince us otherwise), times ripe with opportunity to make a positive difference. And it all starts with us.