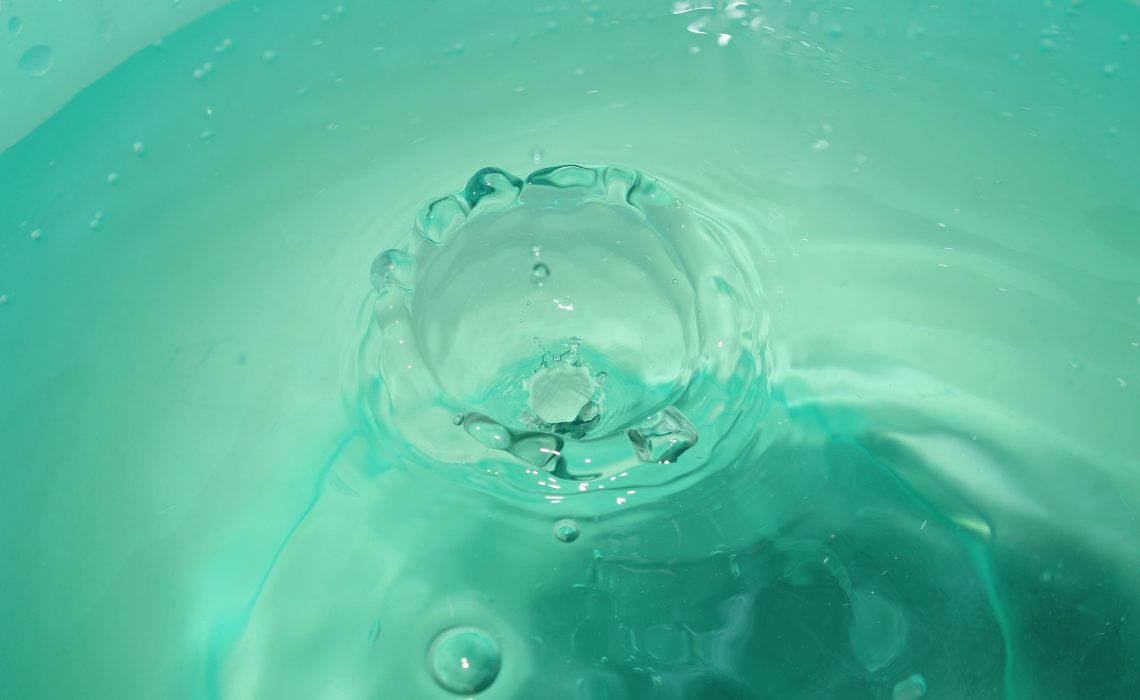 Having courage doesn’t mean you’re not scared. It means not letting your fear get in the way and stop you.

Did you know that one of the biggest regrets people have is not having the courage to be themselves? To follow their dreams, to live the life they want? By the time they realise this they are usually old, reflecting back, often at the end of their life. And the saddest thing is, by then it’s too late. It’s too late to do anything about it, too late to change their career, too late to go live somewhere else, too late to make that bold move they never dared before. So they die with regret. According to an article, other common end-of-life regrets include: working too much, not expressing one’s feelings, not staying in touch with friends, and taking life too seriously and allowing worries to diminish happiness.

I don’t know about you, but I sure don’t want to feel like that when I get old.

I am a person who has always been scared of everything. My mother says as a little girl, I would turn white as a ghost and my hands would start sweating when people spoke to me. She says it was heartbreaking to see. To this day I’m scared of everything – but some would argue that I’m one of the bravest people they know. And actually, both are true.

I learned that courage was not the absence of fear, but the triumph over it. The brave man is not he who does not feel afraid, but he who conquers that fear. – Nelson Mandela

The fear is always there, it always has been there. But I never let it stop me. Perhaps it’s because even the smallest things require huge effort from my part, such as introducing myself to new people, or talking about what I do; so ignoring the fear had to become the norm. Perhaps that’s why I take steps that others might see as courageous, like moving abroad where I don’t know a soul. To me this doesn’t require much more courage than going to a networking event, for example.

Making a change can be scary. It takes courage to take the plunge into the unknown. But what’s even more scary is the possibility of going through life not doing the things you want to be doing, not living the life you want to be living, and not exploring what you’re capable of as a human being. Not fulfilling one’s potential is one of the saddest things in life; and the other is having regrets later on, when it’s too late.

Live courageously. Acknowledge the fear, but don’t let it stop you. You’ll never know if you never try.